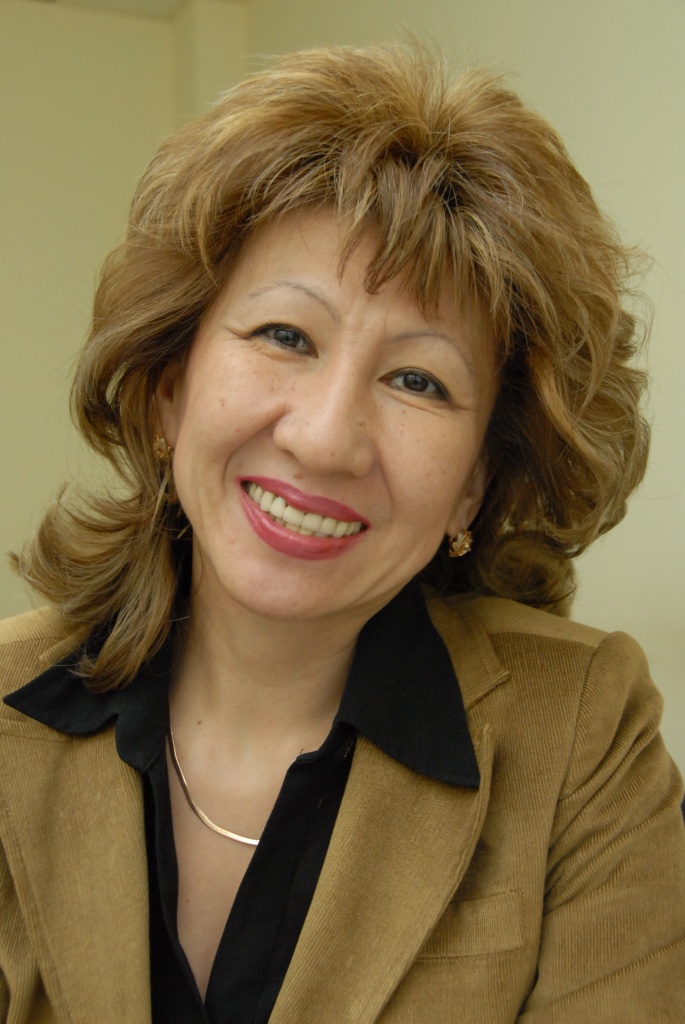 She graduated from the Guryev Pedagogical Institute on specialty "Russian language and literature." After graduation in 1982 she worked as a liberated komsomol worker in the production association "Guryevneftegazgeologiya" and Guryev railway college. From 1986 until 1989 she worked as an organizer of extracurricular work at the high school №7. From 1989 to April 1995 she worked as a teacher, senior teacher of the faculty of Russian and foreign literature of the Atyrau State University named after H. Dosmukhamedov.

The book "The Firstborn of oil refining in Kazakhstan", part II, E.Esenova