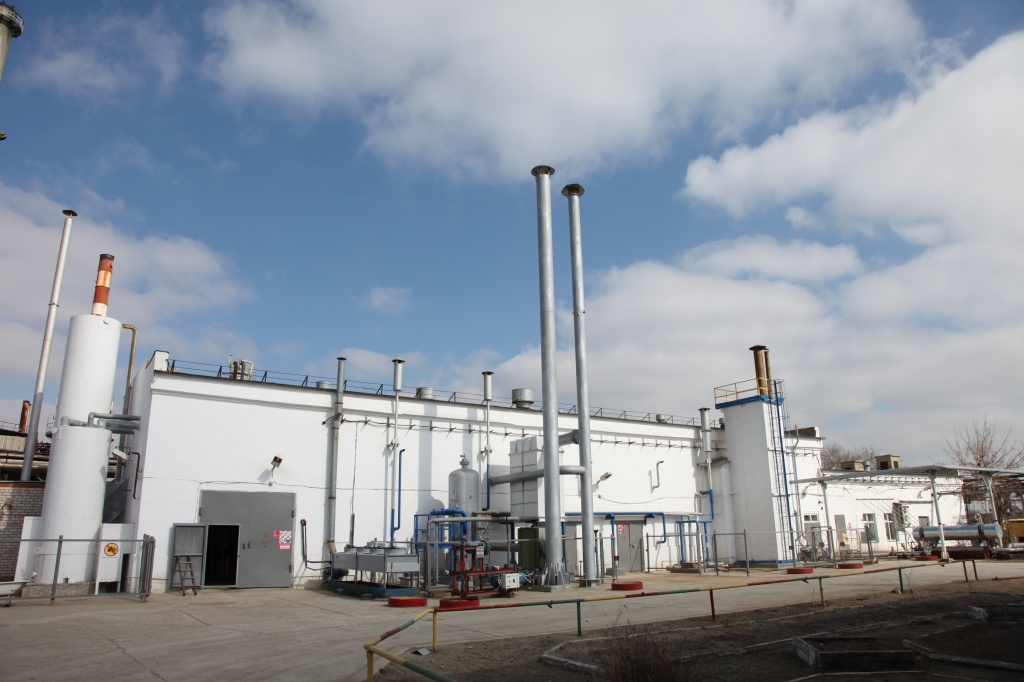 In 2009 gas-reagent unit is integrated into the technological scheme of the ELOU-AT-2, control of the block of distribution of fuel gases is transferred to microprocessor control by the distributed control system (DCS) Tsentum-3000 (Japan).