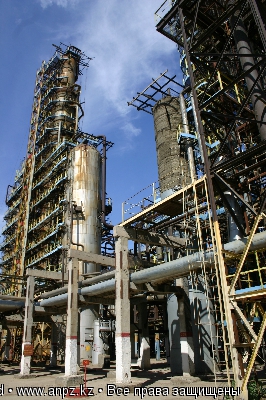 Atmospheric oil refining and vacuum fuel oil distillation was put into operation in 1969. General designer – is the institute "Azgiproneftehim", Baku. The unit is designed for preparation and processing 3.0 mln. tons of crude Mangyshlak oil in mixture with martyshinskaya.

Following types of reconstruction were conducted at the unit:

In 1994 the technology of chemical – corrosion protection,  developed by the IPPP AS RB (before  BashRI OR, Ufa) was introduced. The scheme of heat exchange streams is improved.

In 1995 the technology of jet fuel production TS-1, developed by the IPPP AS RB (Ufa) was introduced.

In 1997, the replacement of the main rectifying column K-2 with advanced technology of oil refining and equipped with modern high-performance construction of trapezoidal-valve rectifying plates was made. Developer of the technological project – is "VNIIneftemash" (Moscow) based on initial data of IPPP AS RB (Ufa).

Column is manufactured at "Penzkhimmash" JSC.

Work of knots of the condensate-cooling equipment is upgraded.

In 2009, in order to optimize the management of technological mode of  ELOU-AVT-3, the microprocessor control system was  implemented by software «CENTUM CS-3000" , that allows to monitor changes in the work of    technological equipment and to make adjustments.

Within reconstruction of the vacuum block of ELOU AVT-3 installation for the purpose of increase of production of vacuum gas oil, in 2010 the replacement of physically and morally - worn technological furnace P-1 to a new two-section furnace with the possibility to operate on 100% gas fuel that complies with regulatory requirements on ecology was made.

Works on replacement of the vacuum furnace P-2 , reconstruction of the block of vacuum distillation of fuel oil are continued, including: equipping modern block of vacuum system by utilizing as a working agent circulating gasoil with a boiling temperature up to 360 ° C in order to exclude discharge from the vacuum block to industrial waste water contaminated by petroleum products - steam condensate. 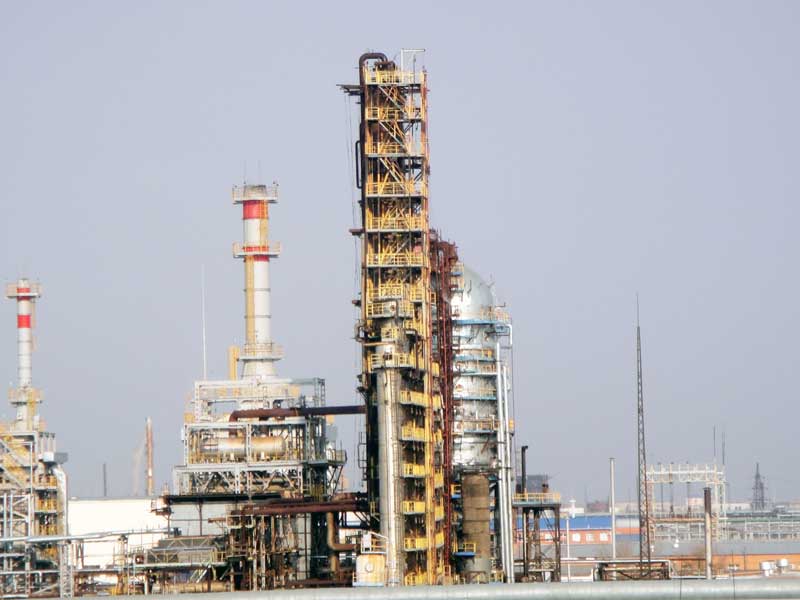