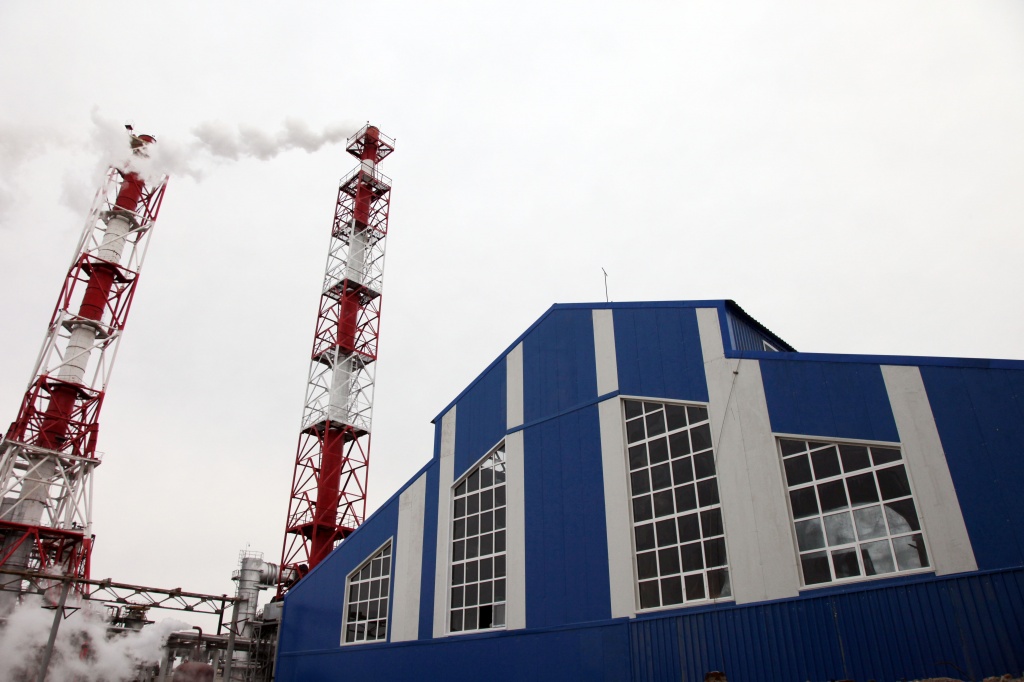 Thermal power station of the refinery is the first of the put into operation workshops in 1945 and it is considered  the firstborn of the Caspian energetics.

The main objective of the TPS is reliable and uninterrupted electricity and heat supply, supply by instrument and technical air, demineralized water and feed water of the technological workshops of the refinery and boilers - utilizers.

During the reconstruction 2006-2013 a number of activities, which allowed TPS to be a workable and meeting modern requirements, were held. All units of TPS were updated and reconstructed. In 2006, a new building of boiler shop with three boilers and  turbine unit №3 power of 6 MW was built and put into operation. In 2011- 2012 the construction works on replacing 4 American boilers "Riley-Stocker" with new Russian production  were executed.

At the moment, the overall performance of boilers is 275 t / h. All boiler units are made in Russia. 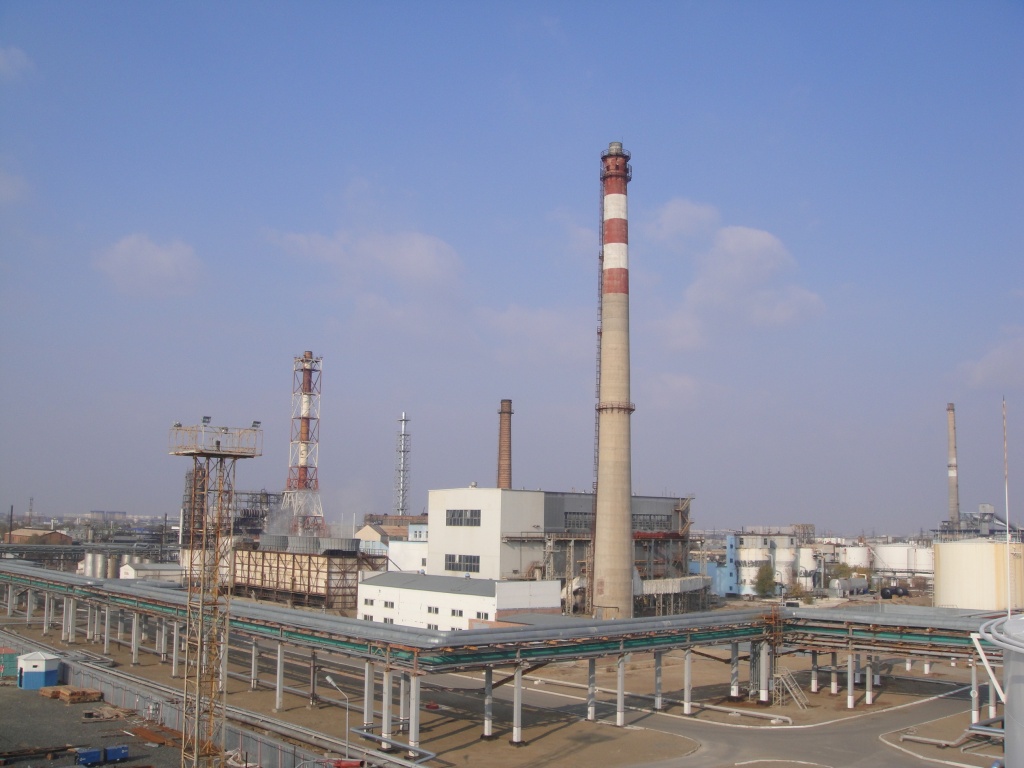 Three turbogenerator with total capacity of 18 MW were used at the TPS until 2013, and to reduce costs for procurement of electricity from outside, steam turbine P-12 / 13-3,4 / 1,0. № 4 with capacity of 12 MW in combination with the new cooling tower was commissioned.

Currently installed and available electric capacity of the TPS is 30 MW.

In 2015 in the framework of reconstruction of the refinery Chemical water treatment unit was built for providing with demineralized water new units of the complex for production of aromatic hydrocarbons.