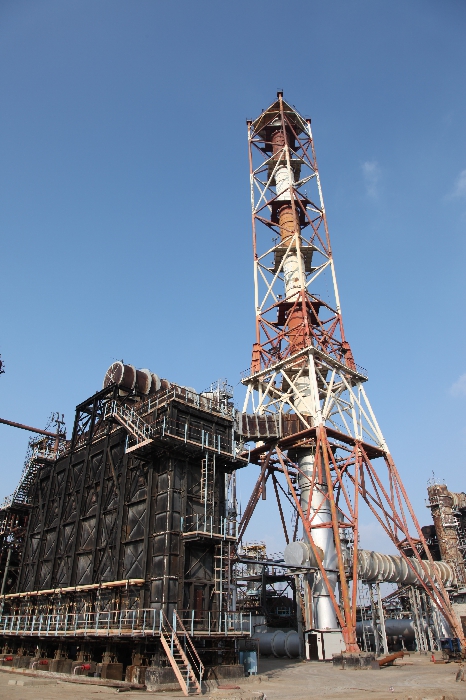 The plant was designed by the American firm "Badger and Sons" and put into operation in November 1945 as a combined unit with thermal cracking. In 1970, in order to improve the preparation of processed oil and trap product, in addition to the available power for desalination of "Petricko" was commissioned CDU block 10/6. New capacities  for electrical desalting,  in two spherical electrical dehydrators E-1, E-2 of 600 m3 each, helped to improve the quality of oil preparation, as well as helped to  increase productivity on the straight distillation block of crude oil. In 1986, because of the big obsolescence and physical wear, the thermal cracking unit was decommissioned. Section AT-2 is intended for separation desalted and dewatered crude oil into separate fractions by heating, vaporization, fractionation and condensation of distillates.

In 2006, the reconstruction of the unit for processing 1.0 million tons of tengiz oil and bringing the unit into compliance with the general safety rules (VUPP-88) were carried out.

As a result of the reconstruction capacity of the  ELOU-AT-2 was increased up to 2.0 mln. tons of oil refining per year. After the reconstruction control and  management of technological regime functions is carried out by the Distributed Management System Tsentum - 3000 (Japan).

The electrical desalting plant is produced from oil following products: 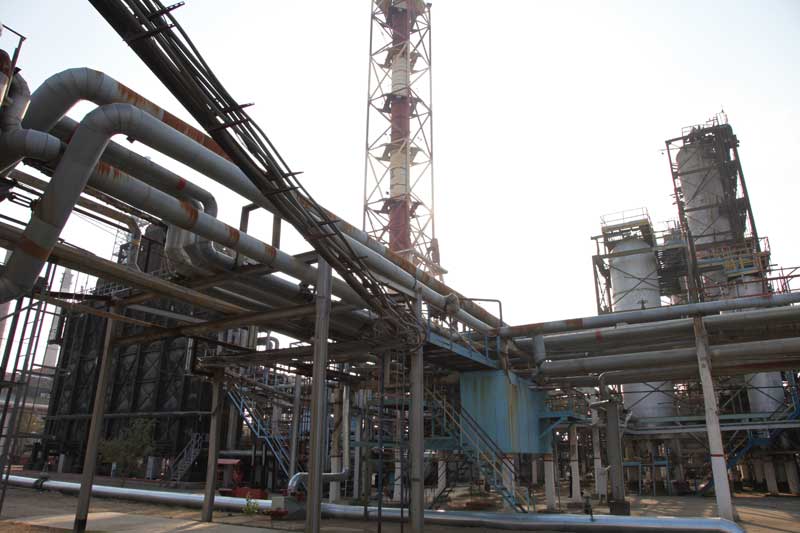