Unit of the production of technical nitrogen 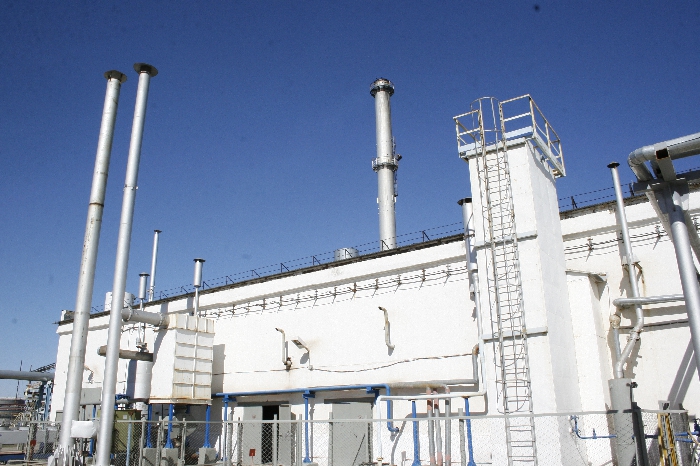 The nitric station is intended for production of gaseous and liquid nitrogen.

Technological process of receiving nitrogen is based on a method of low-temperature rectification, which includes:

Technological process of receiving nitrogen is developed by the “Kislorodmash” JSC, Odessa.

The project of nitric station is developed by the general designer of the “Nizhegorodniinefteproyekt” JSC.

The technological scheme of the unit provides its operation in the mode of production of gaseous nitrogen under pressure;

Control of unit can be exercised in two modes: